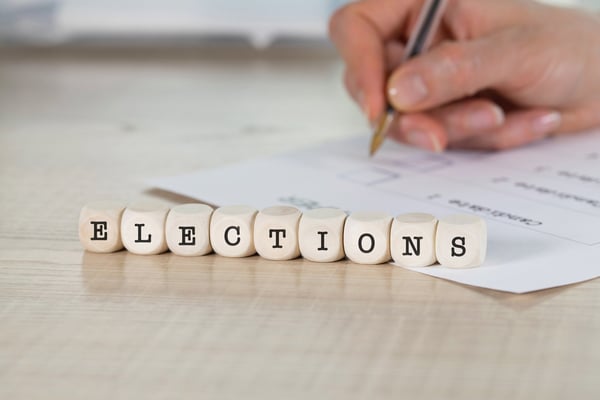 You’ve sent out the candidate solicitations, you’ve gone through finding members who are willing to serve on your board, printed the ballots, and mailed out a professionally prepared cover letter with two envelopes (postage paid!) – just like your CC&Rs or Bylaws outline. Now you have a new HOA board, right?

Then, someone you’d least expect notifies you, as the Director, that they are disputing the election because your HOA does not have election rules!

Can your election results be voided- even when you followed your governing documents?

Yes! Beginning in 2006, all associations are required to adopt election rules that comply with Civil Code §5105. HOAs must adopt written election rules despite having some election language in their other governing documents.

Without Election Rules, (a separate document adopted by the Board of Directors), members may challenge election results (and bring civil action) for up to one year after the election. This is especially troublesome in elections involving special assessments, removal of directors, amendments to the CC&Rs or Bylaws, or granting exclusive use of common areas. Can you imagine the chaos if any actions taken by the new Board during that time were invalidated?

Can HOA board members draft the Election Rules themselves?

You’ve looked up the statute, reviewed your Association’s CC&Rs and Bylaws, and researched numerous articles on the subject. How hard can it be? In the unforgettable words of Abraham Lincoln, “He who represents himself has a fool for a client.” Attorneys can be expensive and your HOA may think hiring them is a waste money; however the cost to defend the Association in any action will be far greater than the cost to have it done by your counsel.

The Rules must be drafted so they comply with the law and should be made specifically to work with, not in contradiction to, your other documents. The document should contain nomination procedures, director qualifications, method to appoint Inspector of Elections, secret balloting procedures, candidate nomination procedures, procedures for uncontested elections and recalls, among other things.

Don’t risk making a huge mistake by thinking your HOA is too small or never had an election.  All it takes is one member, whether validly affected by the election or just seeking vengeance for some unrelated matter. The best choice is to contact your legal counsel, get a quote on preparation of election rules, and know you’ve done the right thing for your homeowners association. 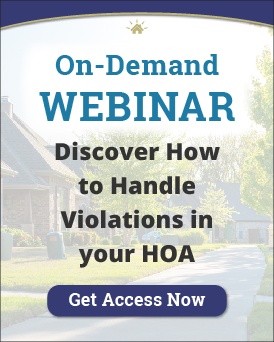