Can a Board Use Reserves for an Item Not Listed in the Reserve Study? 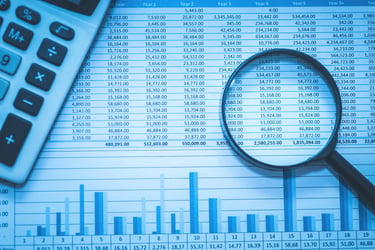 The purpose of the reserve fund is to plan for future repairs and replacements in the association. But what about components that you can’t see and aren’t listed in the reserve study? For example, plumbing supply lines that aren’t included in the reserve study and will end up costing somewhere in the ballpark of $50,000 to repair or replace.

In the case of the plumbing supply lines, they may not have been included because they had a life of more than 30 years the last time the reserve study was done or updated. Or they may just not have been seen. Even in a physical analysis, there are infrastructure items you don’t see until they fail, such as galvanized piping in concrete that might be rusting. You won’t know until you have a flooded unit.

That’s when knowledge of the HOA community comes in handy from long-term board members who know the history of the association or someone who has knowledge of how to think beyond the 30-year life when it comes to possible reserve components, such as an HOA manager or reserve specialist.

So yes, the board can make the decision in the best interest of the association, to use the reserve funds for something that wasn’t listed as a component, but the board has a fiduciary responsibility first to:

If it’s an unexpected situation, such as the pipes bursting, and your reserves are underfunded then there are other options such as:

Just remember to have open communication with your members! This is just one example of why it’s important to do a reserve study and consistently review the components of the reserve fund – ultimately it’s for the safety and well-being of association members.