7 Crazy HOA Rules That Have Actually Been Enforced 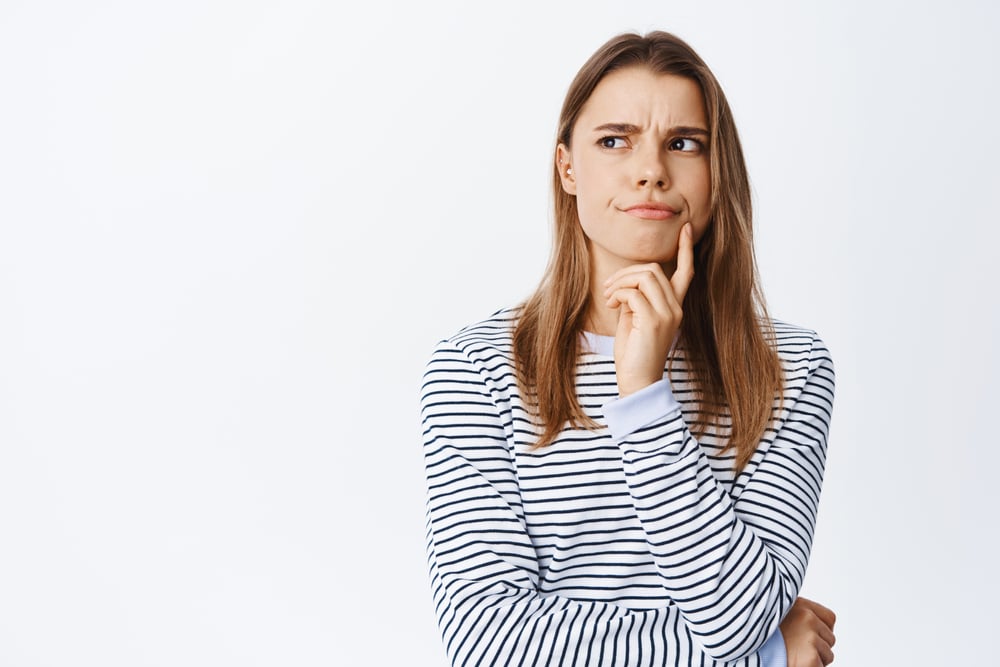 As an HOA Board member you know that HOA rules serve a valid purpose – usually. While you understand the importance of enforcing your HOA rules and regulations, it would be hard to follow through on the following with a straight face.

1.  Pet’s feet must never touch the floor of common areas

An elderly woman who was a resident at a Long Beach, California condo was fined $25 every time she walked through the lobby with her cocker spaniel and didn’t carry him. The property manager of the association said the reason for the rule was that there were just too many things going on in the lobby that might cause the dog to jump on someone or have an accident. The elderly woman racked up hundreds of dollars in fines and was eventually forced to move.

2.  All roof shingles must match

A man lost his wife and son when a plane crashed into their home in Florida. The man decided to build a new home on the same lot, but his construction came to an abrupt halt when the association told him that the house was positioned unacceptably and that his roof shingles were not a perfect match to his neighbor’s homes. No sympathy comes with that HOA rule!

3.  If your house is for sale, no one can know about it

In Tennessee, a resident in a homeowners association put a “For Sale” sign in her front yard, but was then warned by the association that she was in breach of contract, referring to the HOA rule prohibiting signs, banners and billboards from being displayed. The resident eventually was forced to display the “For Sale” sign in the window of her home where no one was even able to see it.

4.  Don’t plan on waking up to smell the roses

Roses are red, violets are blue, if you plant too many bushes, this HOA rule applies to you! At a Rancho Santa Fe, California homeowners association, a resident was fined for exceeding the number of approved rose bushes on his property. The resident fought back, but the HOA continued to enforce the fines and threatened foreclosure. Eventually a judge ruled that the resident was in violation of the HOA rule relating to the community’s architectural design.

Everyone knows that smoking is bad for you, but we all have our vices, right? While most associations ban smoking in public areas like balconies, patios, swimming pools, and other common areas, some communities have extended the HOA rule to include a resident’s home as well.

6.  Individuality is an eyesore

It’s not uncommon for associations to have architectural rules about approved paint colors, type of fences, or color and height of hedges, but when a resident at an association in Florida was unable to properly re-sod his lawn, he faced exorbitant association and court fines.

7.  Awesomeness is a requirement

A particular building in a hip and expensive area of New York requires tenants to be “on-the-verge” artists, but they can’t wear high heels because they make too much noise. The Board determines what qualifies as “on-the-verge,” and obviously aren’t hip themselves, or they’d know that being hip requires some rad high heels.

Thankfully, the majority of homeowners associations don't have such outrageous rules. Most HOA rules exist to protect, maintain and enhance the community and to better the lives of the people who live there.